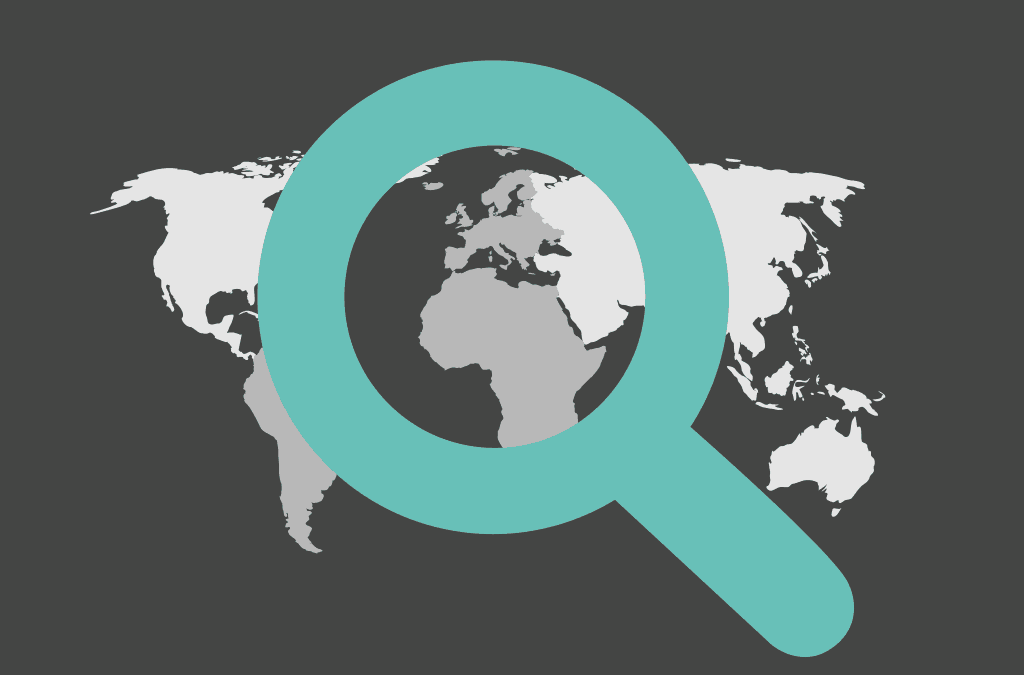 The map is not the territory

The map is not the territory

Good project management requires visualization of tasks, duration and related costs… However, how far can we go?

I remember the good old days of detailed project management when it was customary to forecast the unpredictable where Project Managers spent 4 hours per day revising their GANTT chart in Microsoft Project.

Now, why criticize this type of method? Isn’t it still working? It obviously does, it’s been tested and it’s still working properly; however, these are all things of the past. For instance, GANTT charts were created more than a century ago for the industrial age where everything had its own place. An engine manufacturing 25 steel castings per hour did not manufacture 26; factories and engines were built to run for at least 20 years. Nowadays, the world has changed: work is more about connecting with clients, adding a few more lines of code, answering some emails and you’re definitely not expected to be doing the same thing over and over for the next 20 years.

No plan survives contact with the enemy
Sun Tzu

As the world has entered the service age and the digital age, such military planning is no longer useful. I am not saying that it’s not working, but that it’s taking too much time and it’s bad for your return on investment.

For instance, suppose you’re driving towards your holiday destination, do you stop on the side road and check whether you’re left with 121 or 122.5 km? No, this is ridiculous, it’s best to keep driving and know that you’re left with 120 or 130 km. The most relevant data are those related to road conditions, traffic jams or better ways to reach your destination. Unfortunately, when it comes to project management, too many people waste hours or work simply to update their forecast from 121 to 122.5! 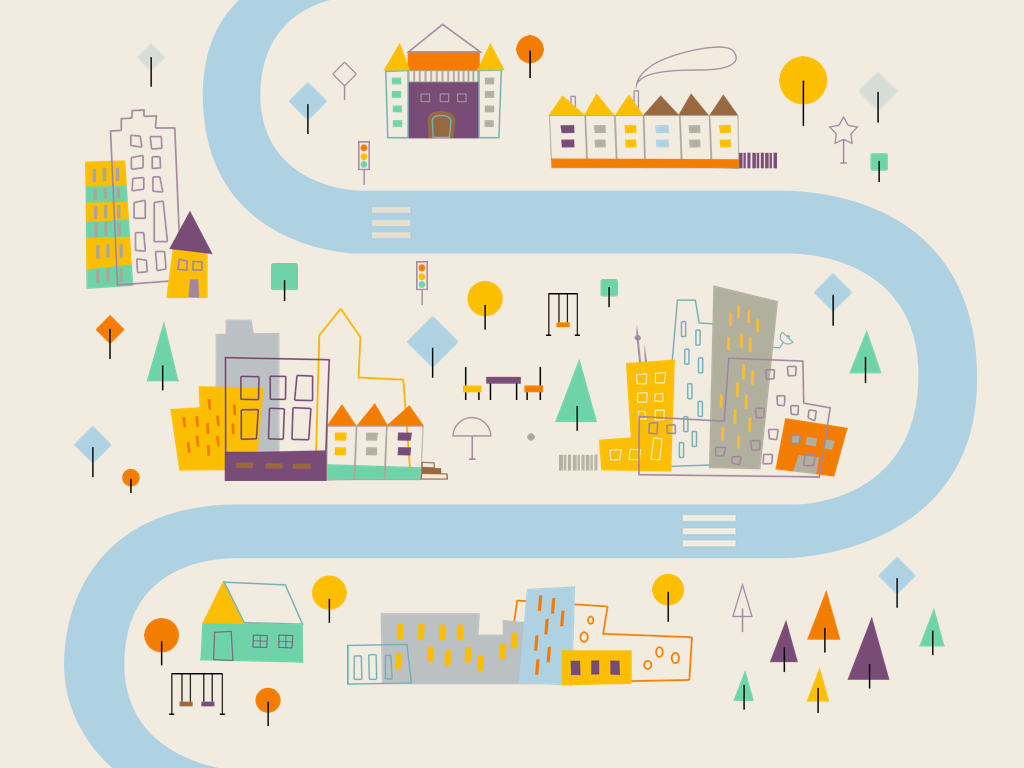 If drawing the map takes longer than building the house, you have a problem!

Without recommending a specific method, here are some things you should avoid:

Bookkeeping is the only thing that must always be detailed correctly. As for the rest, if you happen to find yourself performing retrospective revisions of your planning tool, just ask yourself the following, “What do I do with this?” If nobody in your company can answer this question, then you’re probably dealing with useless data.

Stick to the Plan

Too many people follow plans as if they were following the 10 commandments. The only pattern you should follow is common sense. For more information, read [#PROductivity5]

Unless you’re a fortune teller, you don’t need to plan your project in detail over the next 5 years. Not implying that you don’t need to plan for the future, but if you can plan in detail both the following week and the following year, you are either not detailing enough, or you’re going into too much detail over future tasks. Think of a multilevel sieve in which each level is increasingly smaller; anything far away resembles big stones whereas anything next to you is nothing but fine sand. There’s nothing lazy about refining work in progress, it simply means that lots of long-term planned tasks disappear before being carried out or are subject to a substantial overhaul: you don’t need to detail the unpredictable.

Think that Everything Will Go With the Plan

Movies go beyond scripts and plans are merely guiding tools. Stop imposing them in real life to the extent of denying changes.

Some Project Managers feel somewhat ashamed if reality does not follow their plans and prefer to hide the truth about the real state of things. At that point, plans are neither simplified visualizations nor forecasts, but mere lies.

The Agile methodology (lean, scrum, kanban etc.) is the new kid on the block which favors estimates and trends, thus replacing old project management cascade tools which insist on detailing and pinning down every step of the working process for the following years.

Remember: if you’re spending more time on task planning than on execution, then you’re going too far!