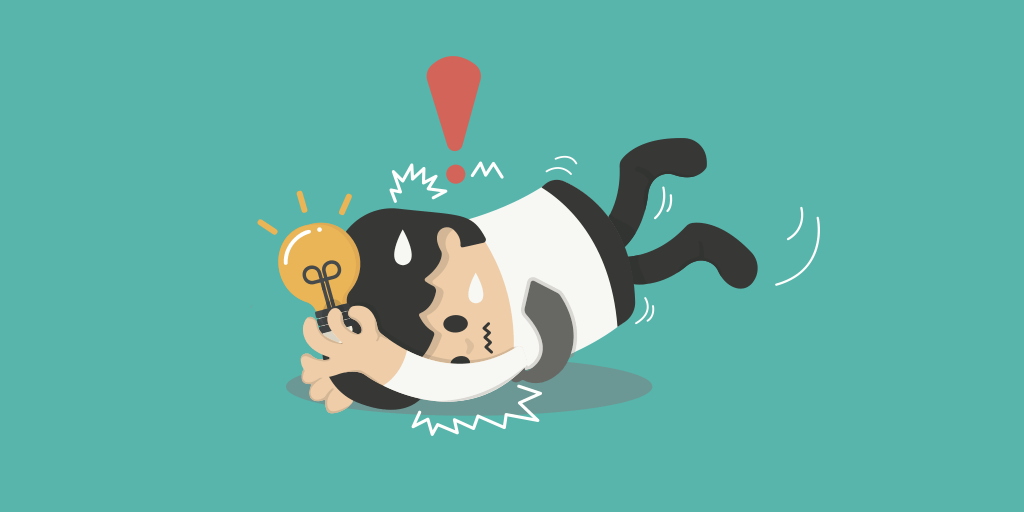 For a long time, I thought the balance sheet is the most essential thing that makes or breaks a company, and bankruptcy as its primary source of failure. At times, some of these startups are granted the right to a premeditated ending: an “exit strategy” orchestrated for some time which puts an end (or not) to a company, but at the same time provides a return on capital to its shareholders.

I still cherished this idea as a student, although it faded away quickly upon entering the business world. I have stopped counting the number of times a company goes back to its startup capital. Some of these startups find other “rounds” of investment while others don’t. Not all companies that file for bankruptcy are dead and buried: it’s usually a good opportunity to liquidate debt and recover, a few months later, under another company name. This is how company “A” sets off again, six months later, with the same shareholders, although registered as “A plus”.

Shoot for the moon.
Even if you miss, you’ll land among the stars.

Well, if lack of money is no longer the Grim Reaper that beheads these young sprouts, then why do startups fail so miserably? To put it simply: because at a certain moment, usually following a negative incident, motivation evaporates and shareholders jump ship. The death of a company is not the end of it, whereas the loss of one’s sense of entrepreneurship is the death of it all. Bottom line: the end of a company is not the end of your dream just like breakups are not the end of the world. Remember that the company itself is not your dream, it’s a mere registered trademark: your dream can and will survive.

Ever heard of Detroit Automobile Company? Probably not. This is an obscure company dissolved in less than 2 years, and reorganized as the Henry Ford Company among many other subsequent names. In conclusion, good causes deserve perseverance whereas bad causes are not worthy of obstinacy. The most important thing is that your dream must start afresh!

Therefore, the single real reason why startups fail is loss of motivation.

Warning: This article refers to registered companies (i.e. legal entities such as joint stock companies or LLC) not to sole proprietorships that may engender personal bankruptcy!